Funded by the Swedish Foundation for the Humanities and Social Sciences (a.k.a. ‘Bank of Sweden Tercentenary Foundation’)

Scientific essentialism (scientifically informed Aristotelianism) is once again a focal point in metaphysics. Special attention is given to the idea that natural properties are powers, and the consequences of this idea for our conception of causation.

This project focuses on a particular problem for contemporary Essentialism. The problem is that it is generally assumed—in accordance to Aristotelian traditions—that causal influence is unidirectional, i.e. that causal connections involve the action of one object with active powers (the agent) on another object that merely has the passive power to receive the influence (the patient). As I have pointed out in previous research, then it is an established fact in modern physics that unidirectional actions do not exist: all interactions are reciprocal. This fact puts into doubt the validity of the distinction between active/passive powers, and between agent/patient, and thus invites the possibility that current metaphysics labours under the influence of potentially misleading conceptions.

The purpose of this project is to critically assess, in light of my previous research, recent attempts to elucidate the nature of causation by invoking the notion of powers, and to develop further my own version of scientific essentialism, which does accept the reciprocity of interactions.

The project has links to international research, in particular the following projects:

Power-structuralism in Ancient Ontologies and The Metaphysics of Entanglement, led by Dr. Anna Marmodoro, University of Oxford.

One thought on “Scientific Essentialism” 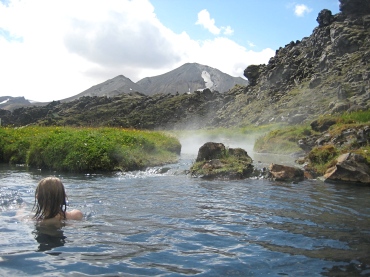 Autumn
Siilitie metroasema, Helsingin
The pleasure of not waiting for anything, just being in the moment
Follow R. D. Ingthorsson on WordPress.com